You can't handle the Truth 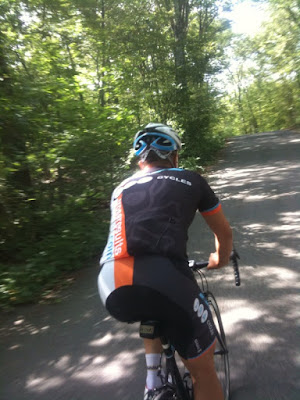 They say that a time trial is the "race of truth." Never really understood that til now. Riding or racing a road bicycle without a draft is pretty much the most painful thing you can do. The Tour of the Unattended has been a wake up call for me. I have some really fast friends. And they indulge me a bit. Ie they actually ride with me even though I am so slow. But I never really understood the work and preparation that goes into being fast. We can look at other guys bikes and think oh they have a lighter, faster bike and that is why they are fast. That is so far from the truth its not even funny. But you know what I have gotten faster. And its been basically by osmosis. Merely being in the presence of fast people makes you fast. It starts to wear on you. You model their behavior. You get rad when you thought you didn't have a shred of radness in your body. But I digress. The point is or the truth is I owe a HUGE thanks to so many people for one of the most amazing summers of riding ever. And the Tour of the Unattended has been the most surprising of all of my adventures this last 4 months. I thought it would be cool but had no idea it would be so addictive and so competitive. The concept has a lot of people really fired up. I don't race this hard during cross season. Which I guess is one truth I should deal with in the coming weeks. But I have loved every part of it. The planning, the texting and tracking of riders times. I have loved all of it. 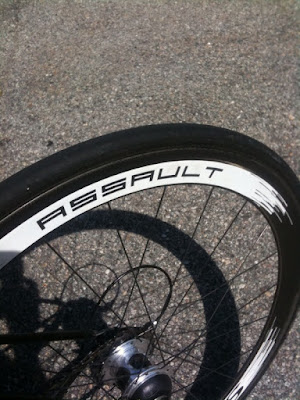 Today was stage 3. A .92 mile hillclimb up Prospect Hill in Waltham. Prospect Hill is a little slice of hell. It is short but really steep. It flattens out and you can get to about 20mph but then it pops up again at the end and makes you dig deeper than you thought humanly possible. Matt and I met up this am and did some recon. As we were getting ready to go none other than Dave Chiu rolled up! It was so great to see him. He is such a Baller. Matt is one of the most prepared athletes I have met. I guess I haven't seen this part of Matt before. But it has been so nice being a part of his prep. I showed them the course profile. Then we warmed up on the road. I was so geeked up to get this over with I probably jumped the gun. But I couldn't soft pedal around the truth any longer. I pushed myself sooo hard. I tried to tell my legs to shut up but they weren't buying it after these last couple of days. They were pretty much about ready for their own Mutiny on the Bounty. 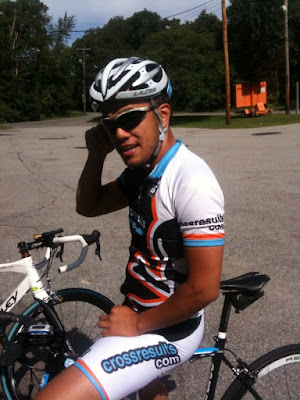 But I got an ok time. I rolled back down and cooled down a bit. After the puking feeling subsided I foolishly thought hey maybe doing it another time would yield a faster time! That was probably the stupidest idea I have ever had. So I set up and went for it again. This time Dave was coming down and yelled ::" Go Chip!" It got me pretty fired up but my legs were thrashed! I almost quit at the level off but pushed harder and finished it up. About 20 seconds slower. Dave and Matt's times were sick! 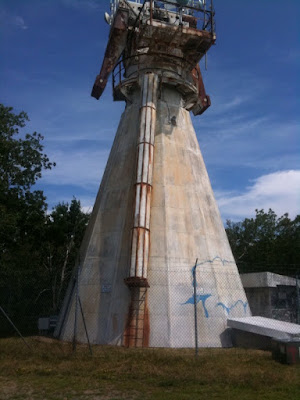 It was such a beautiful day out there. Bikes rule. The Tour of the Unattended is such a great way to cap off the summer. We are all taking this really seriously which in of itself is hilarious. But to me its the greatest glory. Almost like surfers. Who cares how you do in a pack at Wells Ave. I mean seriously. How hard is that? Sit in going really fast and then field sprint FTW. Ok actually that sounds really, really hard. But back to the TotU. Its all about suffering and challenging yourself in a way that you never would in any other event. Stage 4 is going to be a good one. Finally back on some familiar turf! Perhaps I can get back some of those minutes I lost up in Carlisle!
Posted by velocb at 2:10 PM 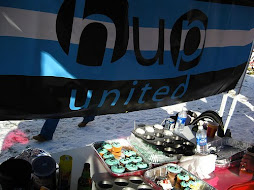